Why You Should Stop Looking at the Number of Confirmed Cases 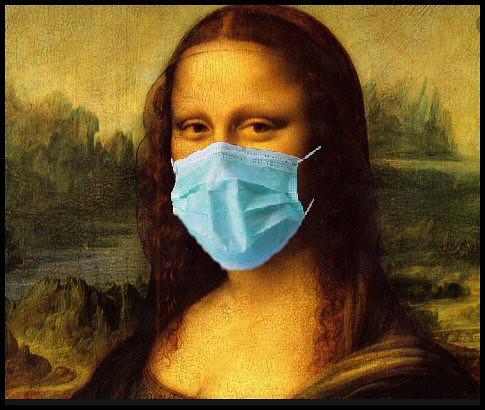 The ticker keeps on a-tickin’ up, higher and higher almost by the minute.  The number of confirmed cases of Covid-19 goes up and up and up, more and more each day.  That’s the bad news.  The good news is that you can and should just quit paying attention to the number of confirmed cases.  We all know what we need to know — this virus has and will continue to spread,  you should seek medical attention if you need to and otherwise just wash your hands and stay away from people.  Beyond reminding us of that the minute-by-minute coverage of the numbers is not really helpful.

Failure to account for testing strategies can also render comparisons between states and countries meaningless. According to two recent epidemiological studies, which tried to infer the true number of infected people from the reported number of deaths, there is roughly a 20-fold difference in case detection rates between the countries that are doing the best job of it, such as Norway and the worst job, such as the United Kingdom. (The United States is probably somewhere in the middle of the pack by this standard.) That means, for example, that in one country that reports 1,000 COVID-19 cases, there could actually be 5,000 infected people, and in another country that reports 1,000 cases, there might be 100,000!

There is also a lot of uncertainty about the true numbers of infections within a given country. According to an expert survey published by FiveThirtyEight, the number of detected cases in the United States could underestimate the true number of infected people by anywhere from a multiple of two times to 100 times. The same holds in other countries.

So sit back, relax, and stop paying attention to the number of confirmed cases.  It’ll just stress you out and it won’t make you any better informed.  Go wash your hands.